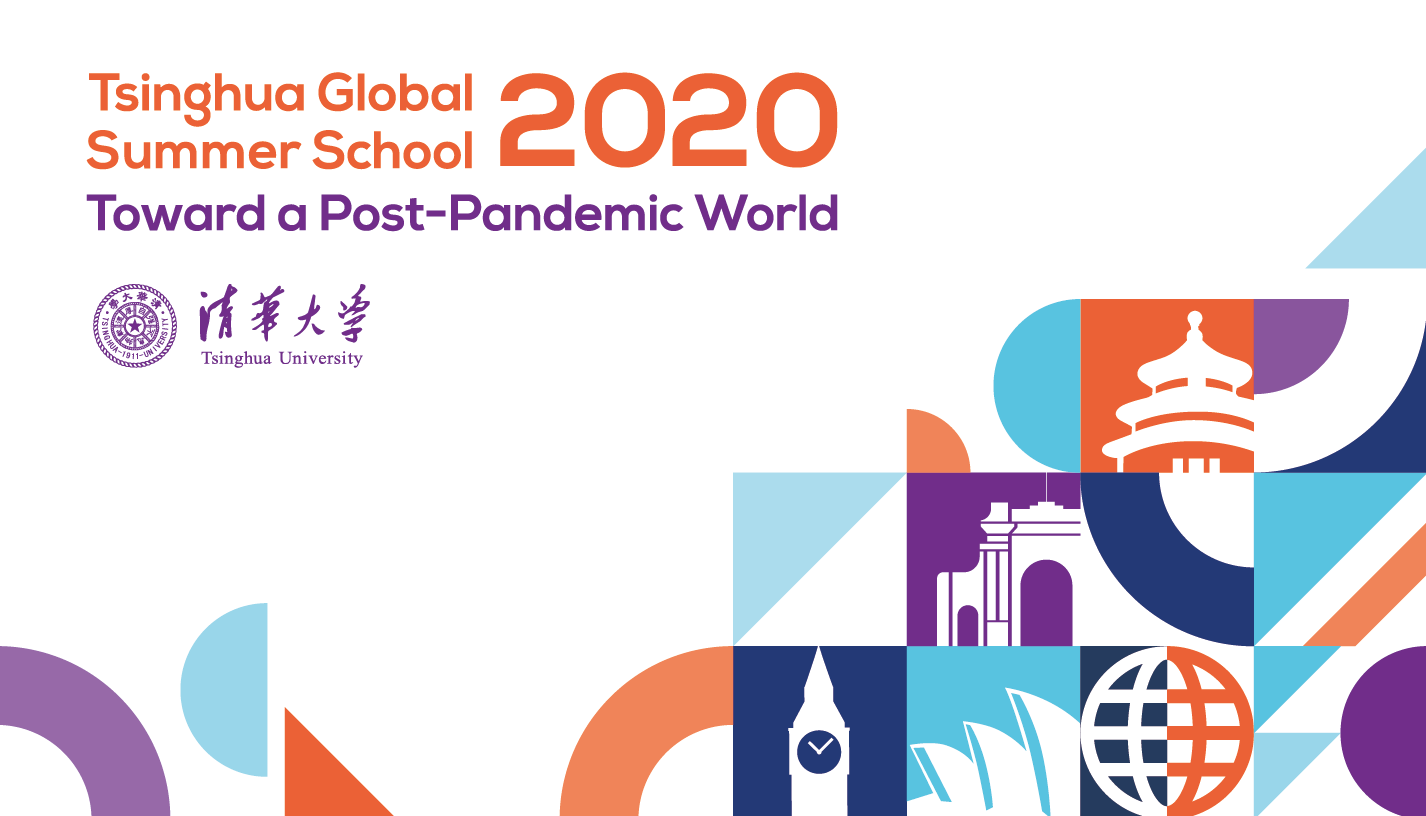 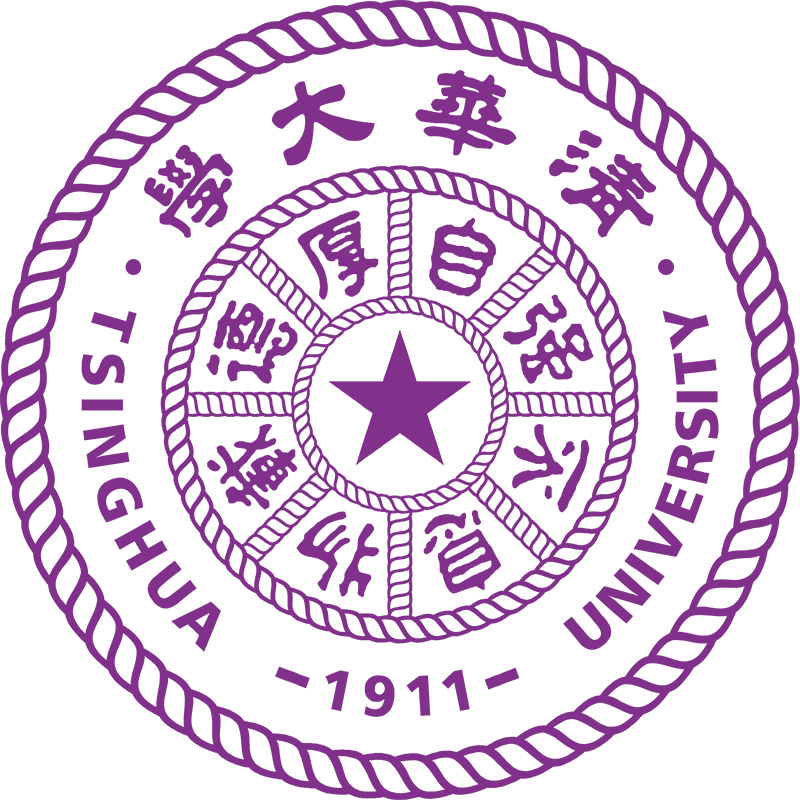 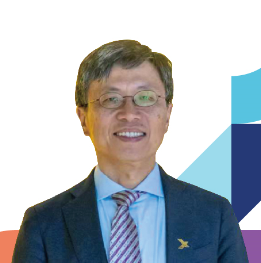 Foreign Member of the National Academy of Engineering, USA, International Fellow of the Royal Academy of Engineering, UK, IEEE Fellow, ACM Fellow, and Former Executive Vice President of Microsoft Corporation, Artificial Intelligence and Research Group. He was appointed Adjunct Professor in the Institute for Advanced Study in 2005 and since then has supervised 18 PhD students in the field of Computer Science and Technology for Tsinghua. Previously, he was responsible for driving Microsoft's overall AI strategy and forward-looking research and development efforts spanning infrastructure, services, apps and agents. He oversaw AI-focused product groups including Bing and Cortana. He also led Microsoft Research, one of the world's premier computer science research organizations, and its integration with the engineering teams across the company.

Professor in Finance at School of Economics and Management; Dean of Tsinghua GSS；Dean of International Affairs, Tsinghua University. Professor LI's research interests include financial markets and risk management. As Deputy Secretary General at the National Supervisory Committee of Postgraduate Professional Degree Education in Business Administration, he serves to promote the development of business education in China. 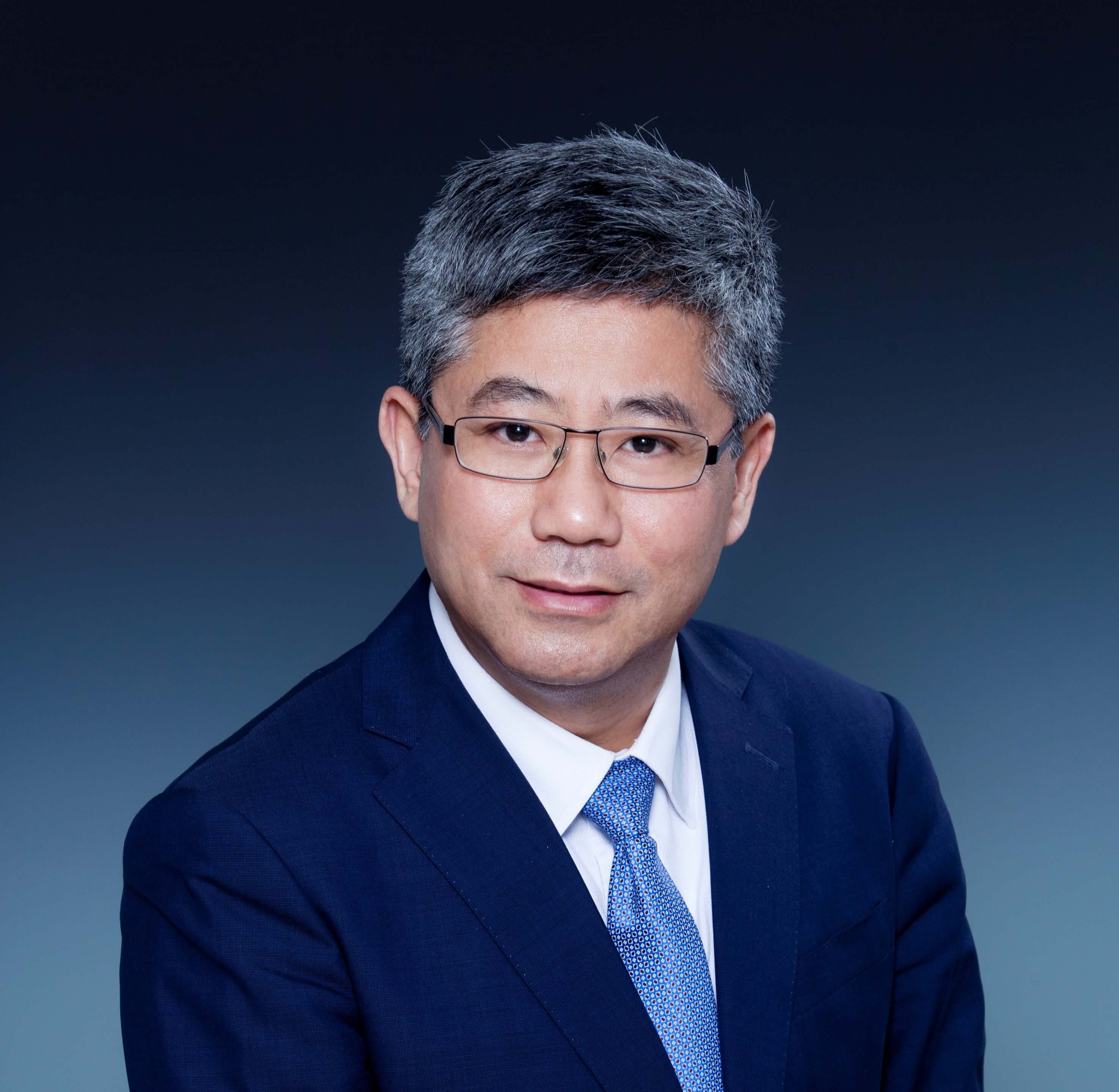 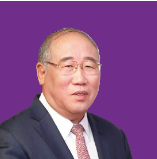 XIE Zhenhua, President of Institute of Climate Change and Sustainable Development, Tsinghua University. Formerly, Administrator of National Environmental Protection Agency of China, Minister of the State Environmental Protection Administration, Vice Chairman of the National Development and Reform Commission. From 2015 to 2019 he assumed the post of Special Representative for Climate Change Affairs of China. 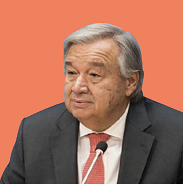 Prior to his appointment as Secretary-General, Mr. Guterres served as United Nations High Commissioner for Refugees from June 2005 to December 2015, heading one of the world’s foremost humanitarian organizations during some of the most serious displacement crises in decades. Before joining UNHCR, Mr. Guterres spent more than 20 years in government and public service. He served as prime minister of Portugal from 1995 to 2002, during which time he was heavily involved in the international effort to resolve the crisis in East Timor. As president of the European Council in early 2000, he led the adoption of the Lisbon Agenda for growth and jobs, and co-chaired the first European Union-Africa summit. He was a member of the Portuguese Council of State from 1991 to 2002. Mr. Guterres was elected to the Portuguese Parliament in 1976 where he served as a member for 17 years. During that time, he chaired the Parliamentary Committee for Economy, Finance and Planning, and later the Parliamentary Committee for Territorial Administration, Municipalities and Environment. He was also leader of his party’s parliamentary group. From 1981 to 1983, Mr. Guterres was a member of the Parliamentary Assembly of the Council of Europe, where he chaired the Committee on Demography, Migration and Refugees. 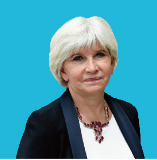 Laurence Tubiana is CEO of the European Climate Foundation (ECF). In addition, she is the Chair of the Board of Governors at the French Development Agency (AFD). Before joining the ECF, Laurence was France’s Climate Change Ambassador and Special Representative for COP21, and as such a key architect of the landmark Paris Agreement. Following COP21, she was appointed High Level Champion for Climate Action by the UN. Laurence brings decades of expertise and experience in climate change, energy, agriculture and sustainable development, working across government, think tanks, NGOs and academia. 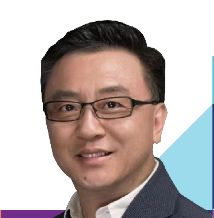 Dr. Ya-Qin Zhang is a renowned scientist, technologist and business executive. He joined Tsinghua University as the Chair Professor of AI Science in 2020, starting the Tsinghua Institute for AI Industry Research (AIR). 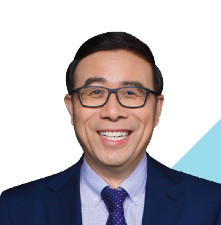 Professor Kaiping Peng is currently the dean of the school of social sciences, chair of the psychology department at Tsinghua University. He was a tenured faculty member at the Department of Psychology of the University of California at Berkeley before returning to China in 2009. He received his Ph.D. in Social Psychology from the University of Michigan in Ann Arbor in 1997. 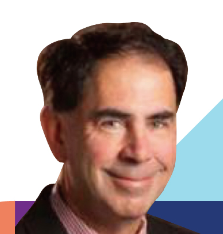 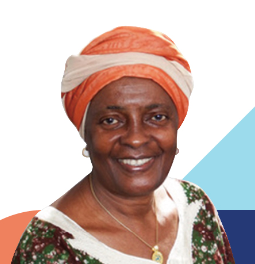 Mr. Getachew Engida (Ethiopia) currently is the distinguished visiting professor and the co-president of China-Africa Leadership Development Institute, Tsinghua since 2018. He joined UNESCO as Deputy Assistant Director-General for Administration and Comptroller in June 2004. He has served as Deputy Director-General since July 2010.

Prof. LI Daokui is a leading Chinese economist. He has been a Mansfield Freeman Chair Professor of Economics of Tsinghua University since 2006. Together with Eric S. Maskin, 2007 Nobel Laureate of Economics, he is a Co-president of the Society for the Analysis of Government and Economics (SAGE). He also served as the founding Dean of the Schwarzman College of Tsinghua University from 2014 to 2017. His research and teaching cover a wide range of economic fields, including government and economics, economic development, comparative economics, and the Chinese economy.