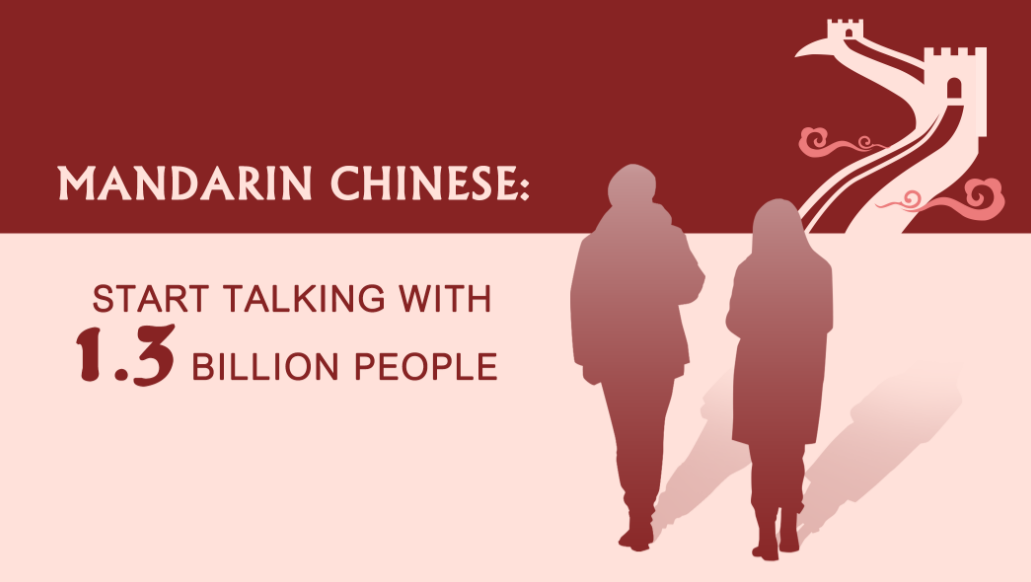 Professor Ding received his M.A. from Peking Univeristy. He is currently a professor at the School of Humanities, Tsinghua Univeristy, and he was previously deputy director of the Department of Chinese Language and Literature, director of International Chinese Language and Culture Center and director of Inter-University Program for Chinese Language Studies at Tsinghua University. Professor Ding has been invited to be visiting professor and scholar to various universities in Hong Kong, the United States and Japan. His research interests are classical Chinese literature and teaching Chinese as a second language. He published more than 10 works include: Poems of Wei, Jin, Southern and Northern Dynasties, Classic Chinese Poetry in All Ages, Progress of Mandarin and Tsinghua Mandarin etc. He also taught 'Studies of Ancient Chinese Fictions,' 'Ancient Chinese,' 'Advanced Chinese Reading,' and 'Reading and Writing' at Tsinghua University.

Wang Xiaoning received her M.A. in Modern Chinese at Beijing Normal University in 1991 and M.Phil. in Politics at Hong Kong Baptist University in 1998. She is currently an associate professor teaching and conducting research on Chinese as a second Language in the School of Humanities, Tsinghua University. Since 1991, she has given various Chinese courses including Listening, Conversation, Reading, Writing, Grammar, Chinese Characters and HSK Intensive Preparation to international Chinese learners, undergraduates, postgraduates and taught in exchange programs in Japan, South Korea and the United Kingdom. She has published over 30 Chinese textbooks such as Experiencing Chinese, Chinese Sentence Patterns, My First Chinese Book, Theme-based Dictionary for Composition Writing, Theme-based Dictionary for Sentence Building, Chinese Idiom for HSK, and HSK Training Skill for Listening. In this course, she will guide you into the world of interesting Chinese characters.

Ms. Yuan Li is a lecturer at the School of Humanities, Tsinghua University. She is fascinated by exploring various methods of teaching Mandarin Chinese. In her 12 years of teaching, having a deep love to her job, she insists on employing various games and other teaching methods in her class, which makes her a very popular Chinese teacher among students. She was thus invited to the Confucius institute for Business London twice to teach Chinese. To the present, Ms. Li has taught over one thousand foreign students from all over the world and she would like to remain friends with them forever.